As I shift gears back to focusing on rebrands for a bit, I wanted to go towards something food/drink related. Breweries specifically can always be hit or miss. But when the logo and packaging are done right the viewer can always sense the amount of detail that went into the hard work.

Established in 1994, Highland Brewing is a craft brewery in Asheville, NC. It was the first legal brewery in Asheville since the Prohibition, started by Oscar Wong, who had retired after selling his nuclear waste engineering company. Originally brewing 6,500 barrels of beer per year, Highland Brewing now produces over 60,000 barrels, available only regionally in the Southeast (or at their rooftop tap room).

In addition to providing a delicious local brew, the company is quite active in giving back to the community by making contributions to the Southern Appalachian Highlands Conservancy.

Because of the brewery’s “pioneering spirit and their deep commitment to protecting the Blue Ridge mountains,” Helm’s Workshop (known for already working on beer packaging) felt that this would serve as the cornerstone for their new identity. The new logo defines the visual language of the brewery as opposed to visual cliches that previously defined the brewery. As with any brewery work Helm’s Workshop completed, the rebrand comes complete with badges: 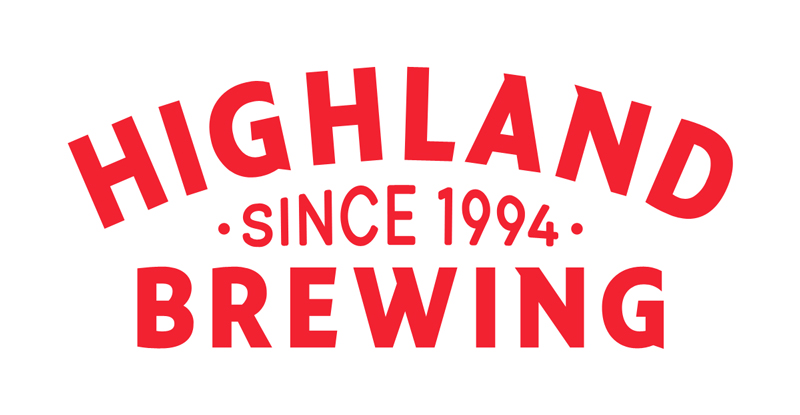 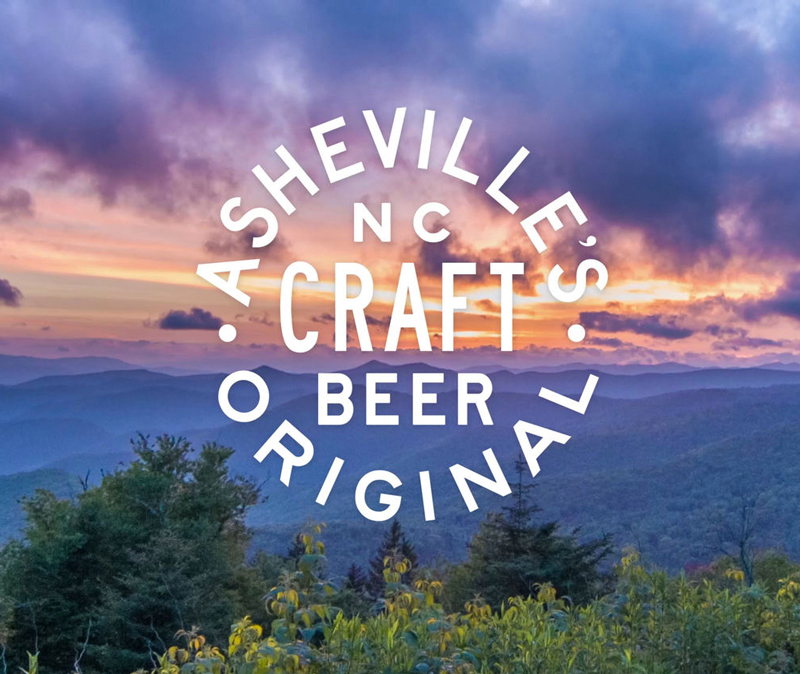 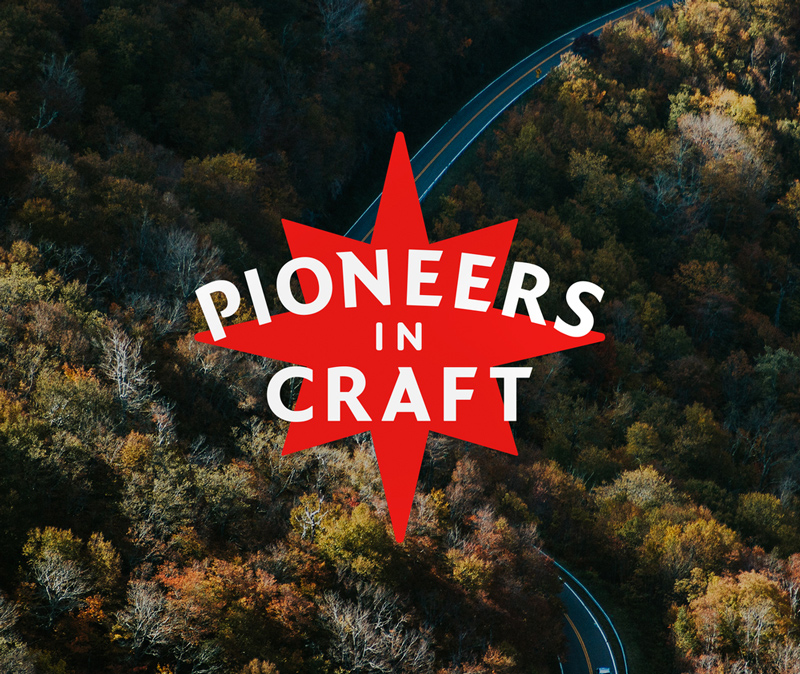 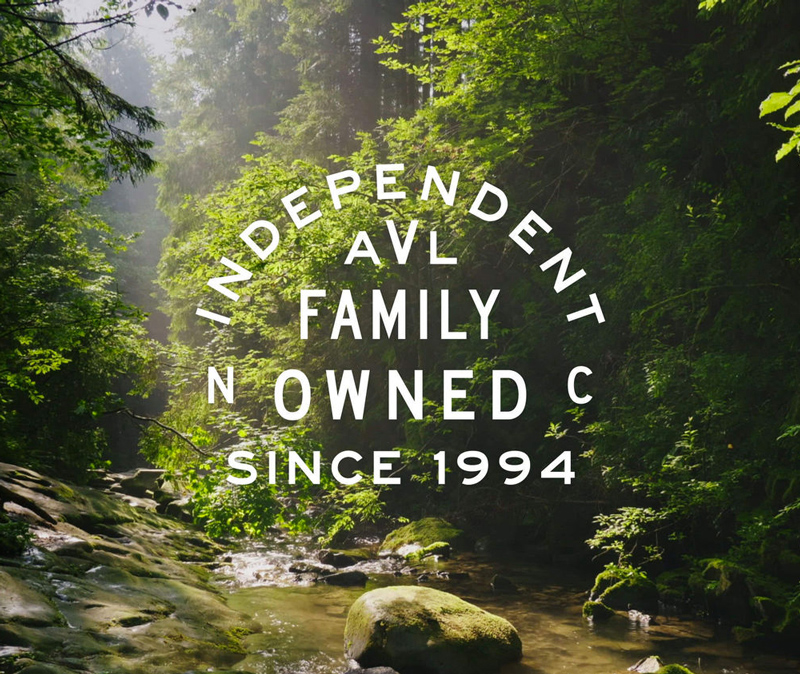 As always, the best is saved for last. In this case that would be the packaging, which features a higher level of sophistication than the previous iteration. 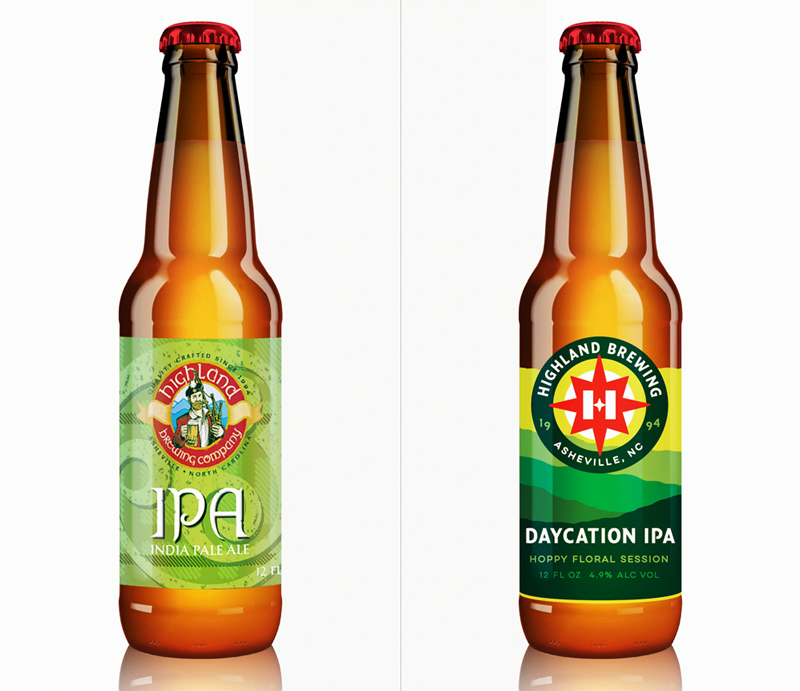 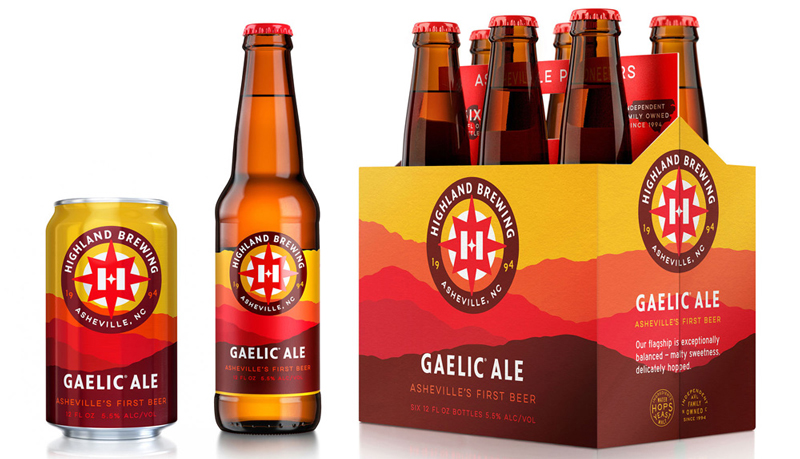 What are your thoughts on this rebrand? And which type of beer do you enjoy most? 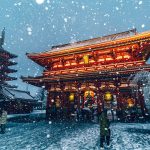 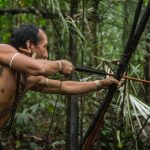