In Memory of an astounding professor 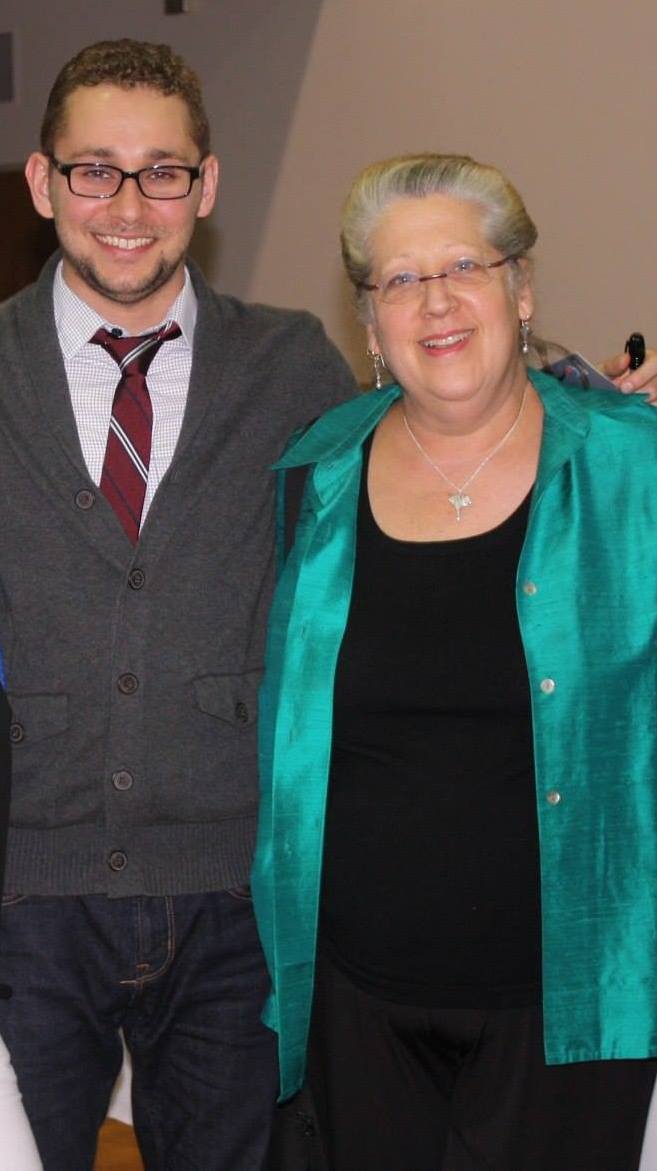 I am at a loss of words right now. This is the first time in my adulthood that someone important to me has passed away. Last night, the world has lost an amazing person. Aleánna Luethi-Garrecht was a professor at the State University of New York where she taught in the Graphic Design program. I first met Aleánna in 2012 when I was signed up to take Typography. I was beyond anxious because I knew she was a very strict professor and designer. However, I did not expect to learn as much as I had. As a matter of fact, her way of teaching and her knowledge of the Graphic Design world opened my eyes to the possibilities in the profession. I would like to think that class was sort of a renaissance for my undergraduate career.

After that class, I enrolled for Printed Books and discovered my love for hand-made books. The following semester, which was to be my last, I had the pleasure of learning the deep complexity of brand identity. It was also during that semester that she suggested I apply for the BFA program at New Paltz. The following year, for my final semester, I was able to serve as a Teaching Assistant for her class. She simply made my college academics so much interesting than I have ever thought it could be.

One of the most amazing things about her was how much she cared about her students. She was genuinely interested in seeing the growth of each individual student. The stories she shared with us in class were absolutely unforgettable. Her life experiences were relevant to almost anything we were doing in class. It felt like we were one big family. A family that feels as though they have lost their godmother.

It is sad because we all know how much she looked forward to seeing where out careers will take us. We may never be able to tell her in person, but we all know she will be with us in spirit. I speak for all of the Graphic Design students when I say she was an amazing influence on us.

I’m never good with goodbyes. It is honestly getting harder as the day goes on. She was gone for one semester last year and that was rough. This time around, not only is she gone, I know she is never coming back. We, at SUNY New Paltz, may not have known her that long, but every time any of us ever spoke with her, it felt like talking with an old friend.