Yuichi Yokota is a traveling professional photographer from Tokyo, Japan, known for capturing Beautiful Lapland’s Northern Lights. He also has an impressive collection of landscapes, cityscapes, and various portraits. But on January 22nd, 2018, Yokota captured some of the most beautiful shots of Tokyo covered in snow. The photos are a rather big deal as this is the most significant snowfall Tokyo has received since February of 2014. As Yokota puts it:

Tokyo saw its heaviest snow in 4 years on Jan 22, 2018, with authorities urging evening commuters to hurry home and prompting those behind the wheel to brace for traffic disruptions. I captured the sceneries of that snowy day. I visited some famous spots in Tokyo: Shibuya, Shinjuku, Asakusa (Senso-Ji Temple) and Tokyo Station.

It was reported that, as a result of the snowfall (which saw a range of 20-50 cm), there were various car accidents, causing over 300 cars to be stuck in gridlock. But despite the chaos the weather caused, Yokota was still able to capture the beauty of it all. Here are a couple of photos to show that: 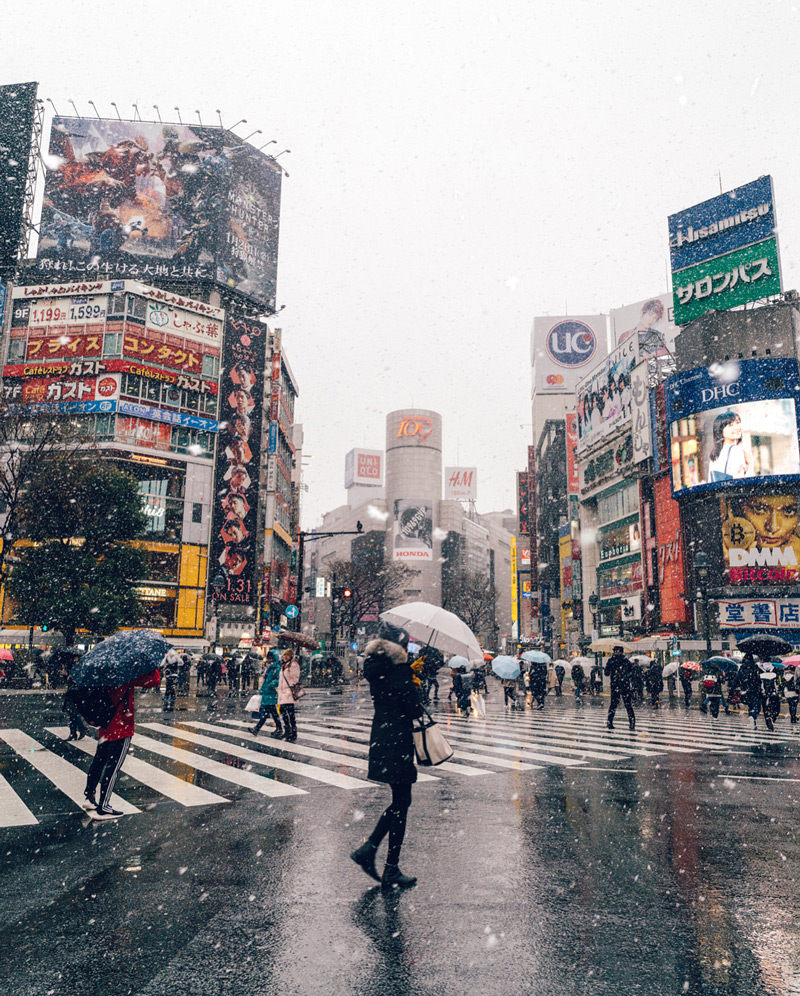 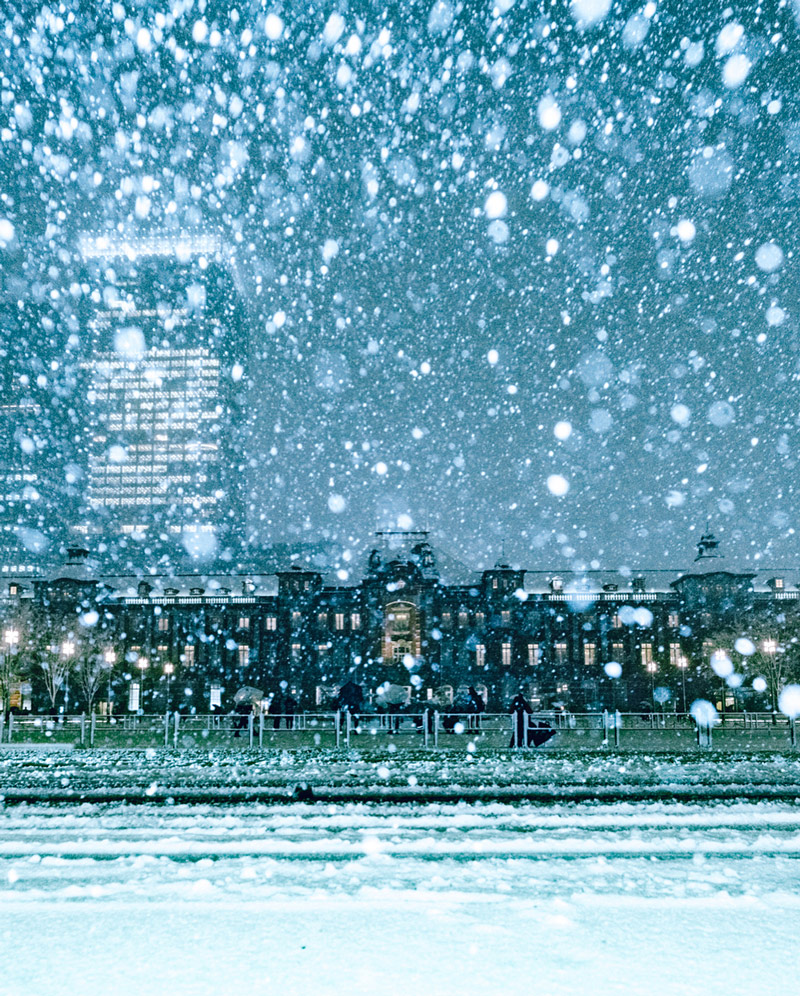 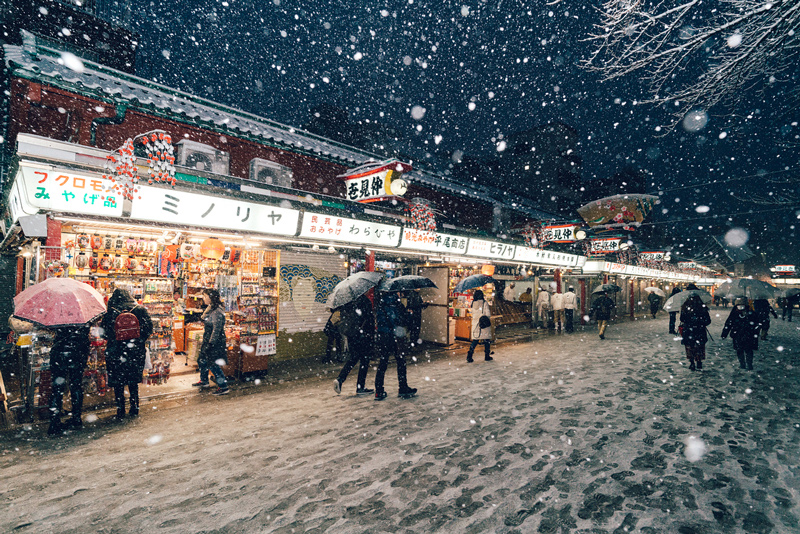 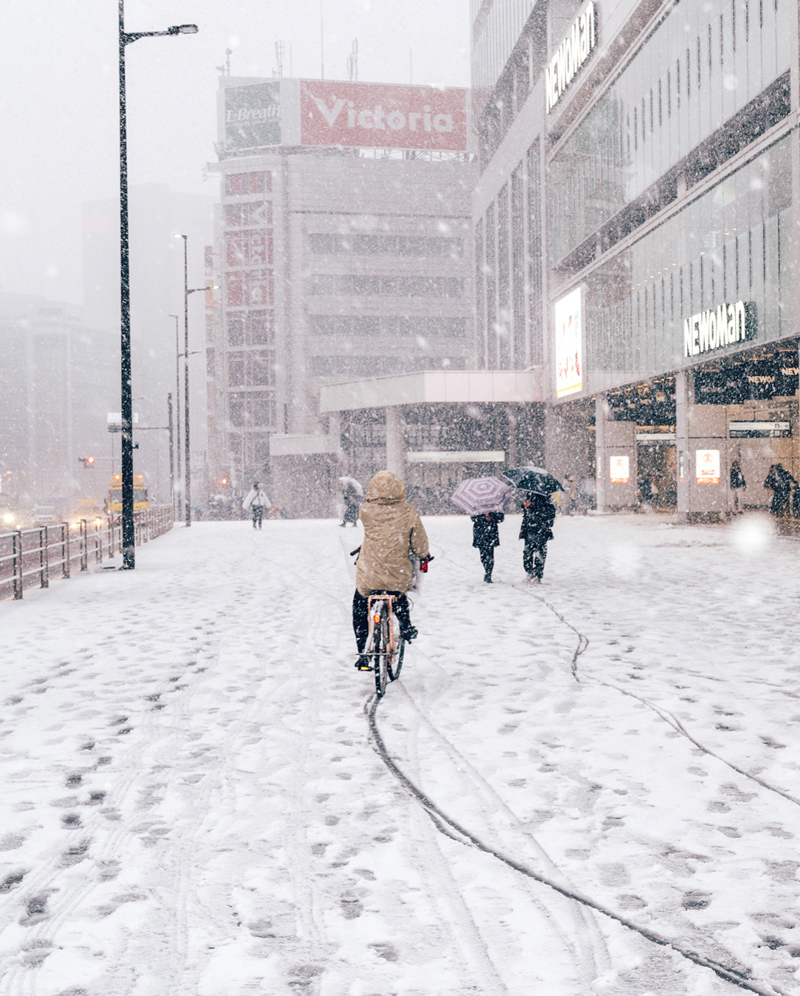 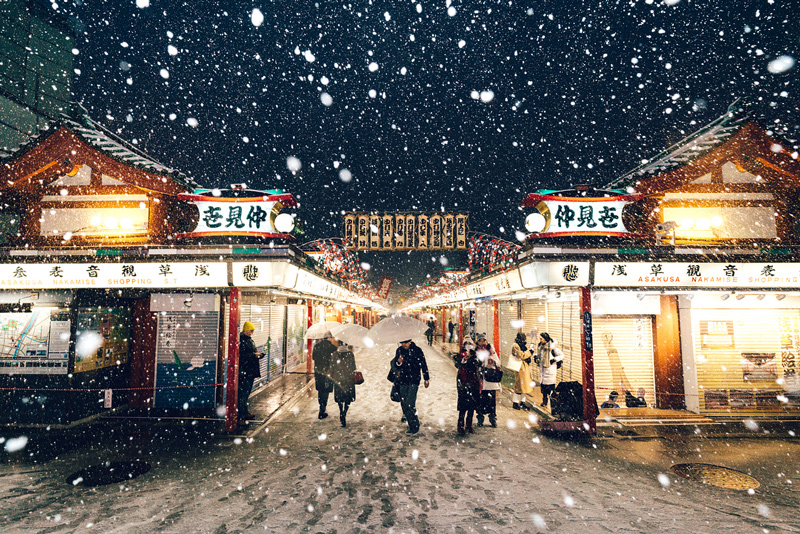 Be sure to check out Yokota’s site to view all of his work. 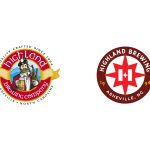