During the 1970s and 80s, the Lower East Side in New York City was a predominately tight-knit immigrant and working-class neighborhood. The neighborhood, as well as all the surrounding neighborhoods, began to face many changes as the city went through major transformations of its own. There was a decline in manufacturing, and with it, fewer industrial jobs. The city had gone through a fiscal crisis in the mid-’70s and was on the verge of bankruptcy, and hefty economic restructuring was underway. In order to avoid going bankrupt, the city began to cut back on social and municipal services. Most importantly, let us not forget the brutal heatwave of 1986.

Despite all of these challenges, there was still a sense of camaraderie. Essentially, it still felt like the city, and the Lower East Side, in particular, was one big family. As a matter of fact, that feeling can still be felt throughout the city today. As seen below, many photographers were able to capture the Lower East Side during these hard times. 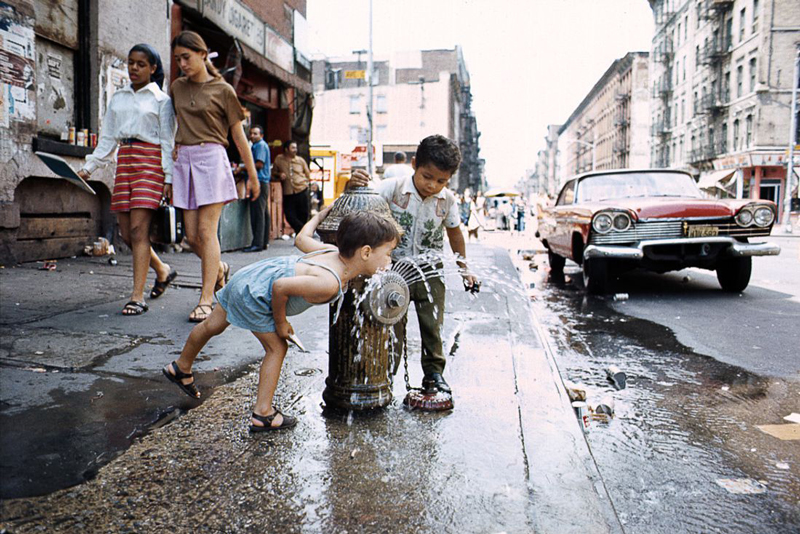 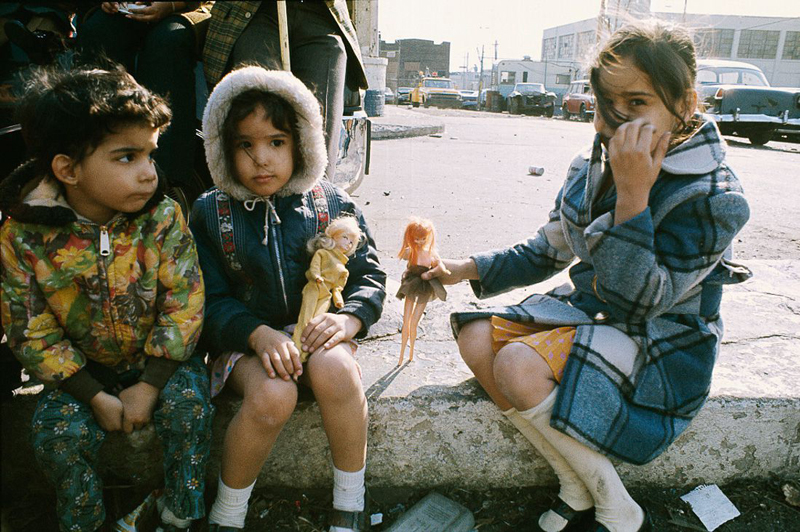 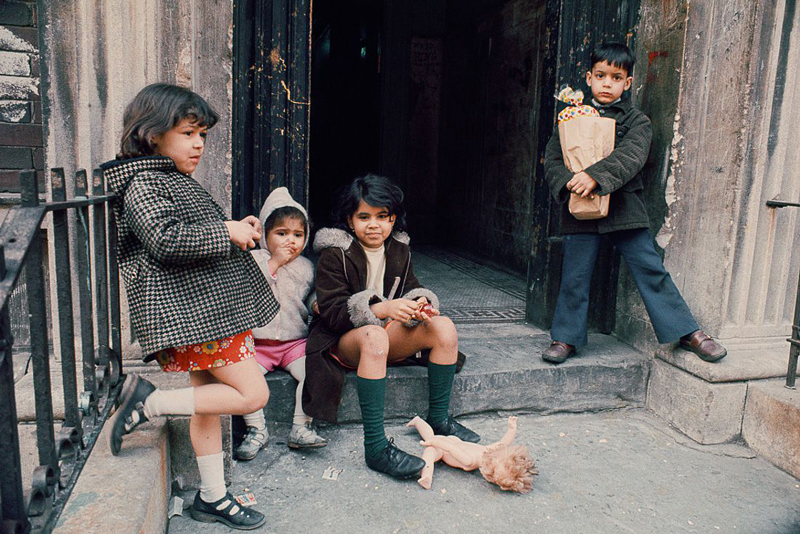 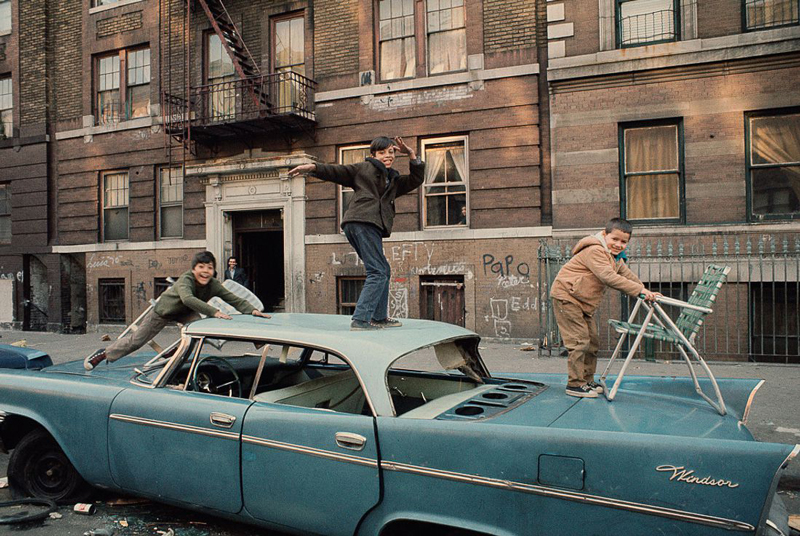 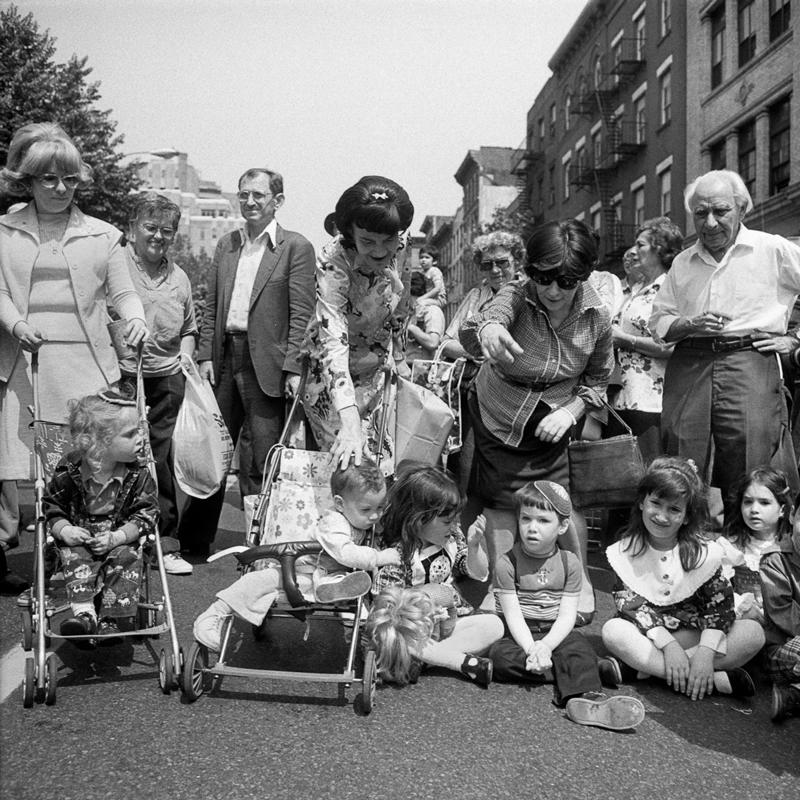 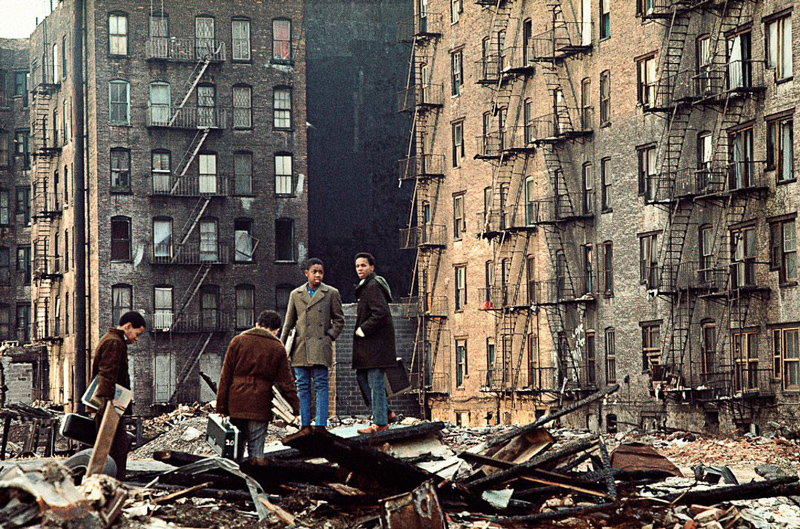 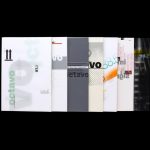