The International Symbol of Access (ISA) – designed by Susanne Koefoed in 1968 – has served as the symbol that denotes where access has been specifically designed for wheelchair use (removal of environmental barriers, such as steps, for example). But more importantly, it also serves as a symbol for those that have disability issues.

To coincide with the 50th anniversary of the ISA, Visability93, a collective of creatives from McCann London, have released an icon font that attempts to address all of those with disabilities. The inspiration for the initiative simply comes from the current icon not catering to those with disabilities beyond wheelchair use.

“In the UK, for instance, wheelchair users make up only 5-7% of the disabled population. As such, many people with less visible disabilities could be being prevented from accessing the services they need on a daily basis, including car parking spaces, restrooms, and priority seating, because they do not appear to have a disability.”

With this collaboration, a collection of 29 new symbols have been created in an effort to address the most common invisible disabilities. The best part? They are handing the font out to the design community for free. It should be noted that this should not be viewed as a finished product but rather as the start of a collaboration amongst the community outside of McCann.

Explore the font for yourself here. 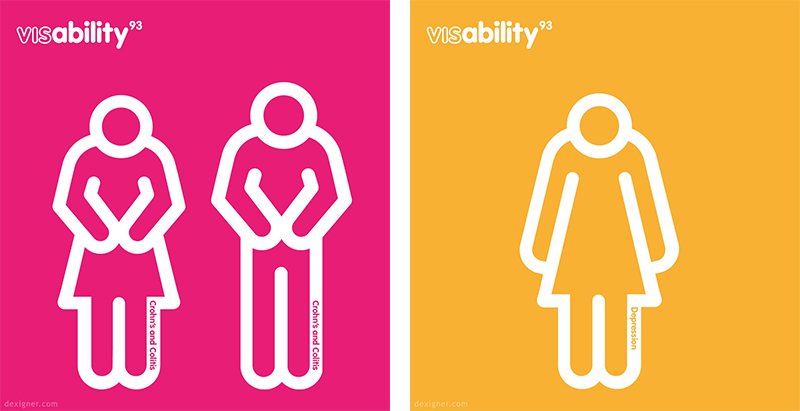 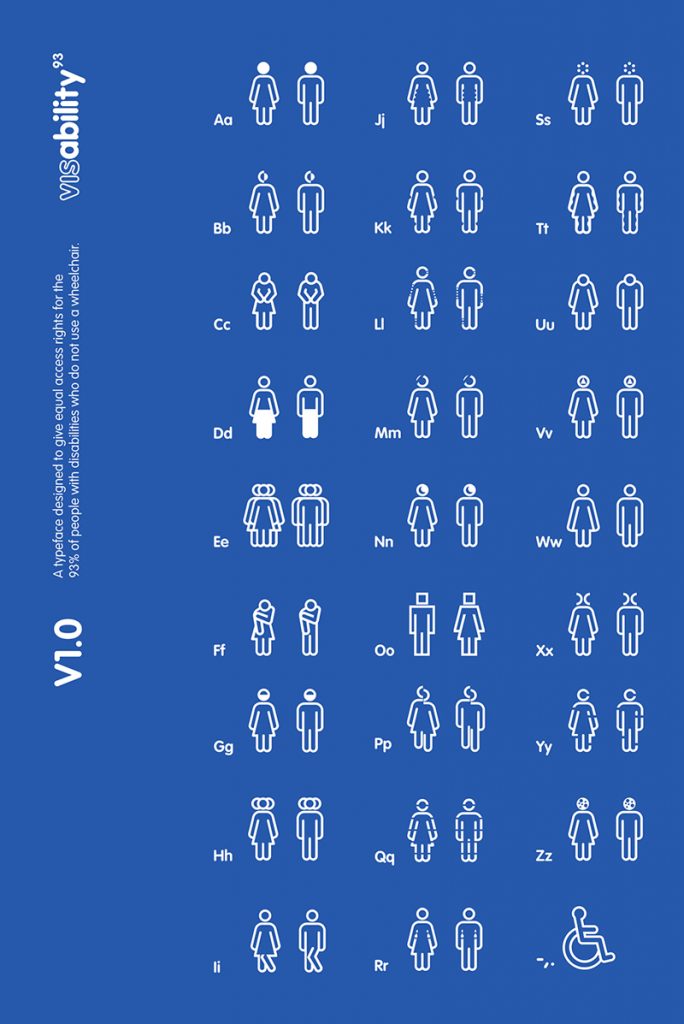 To find out more about this project, visit their website here.